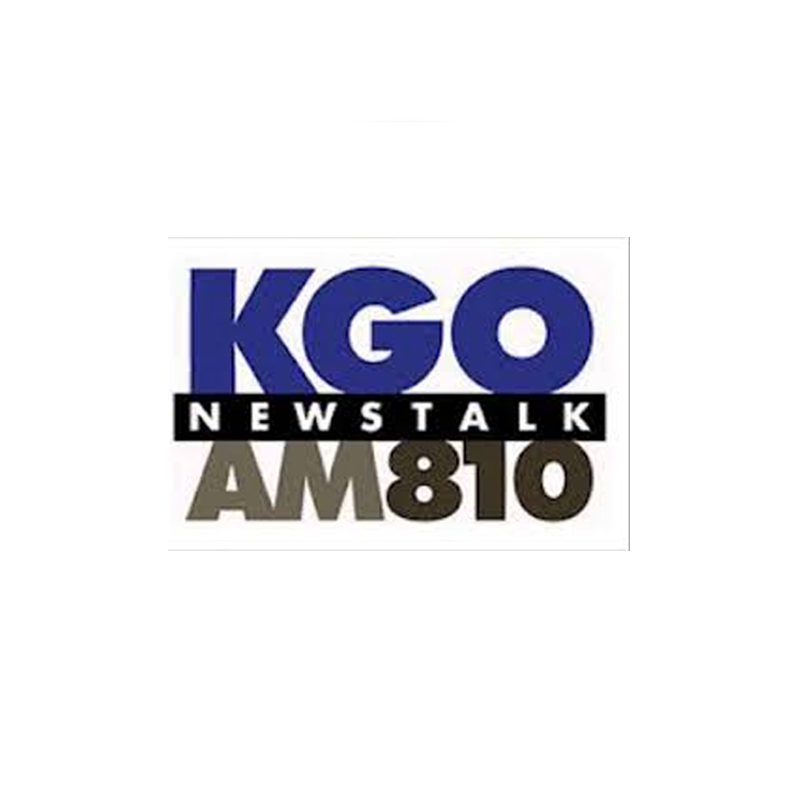 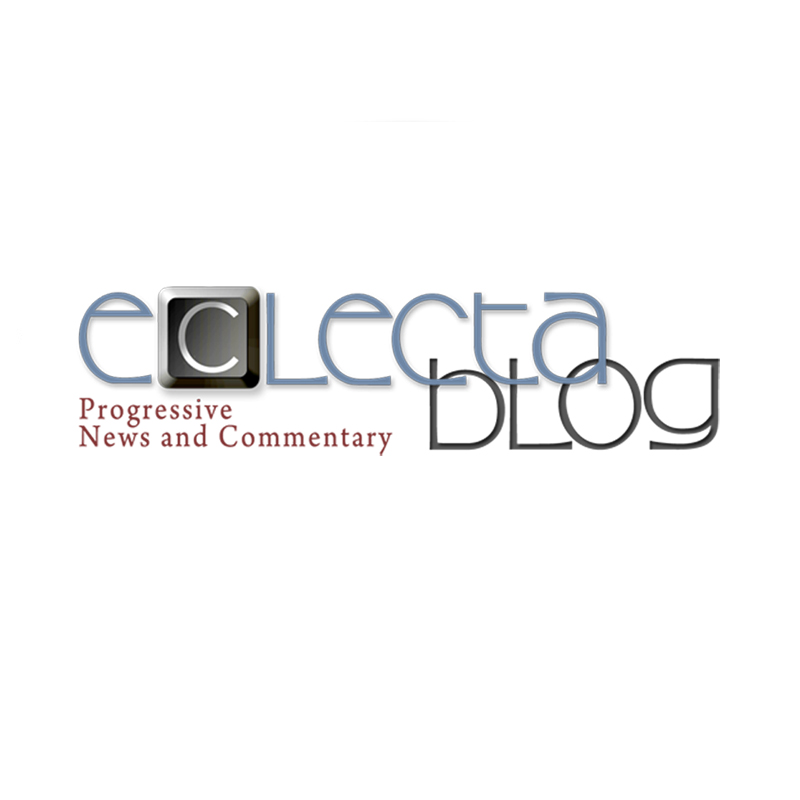 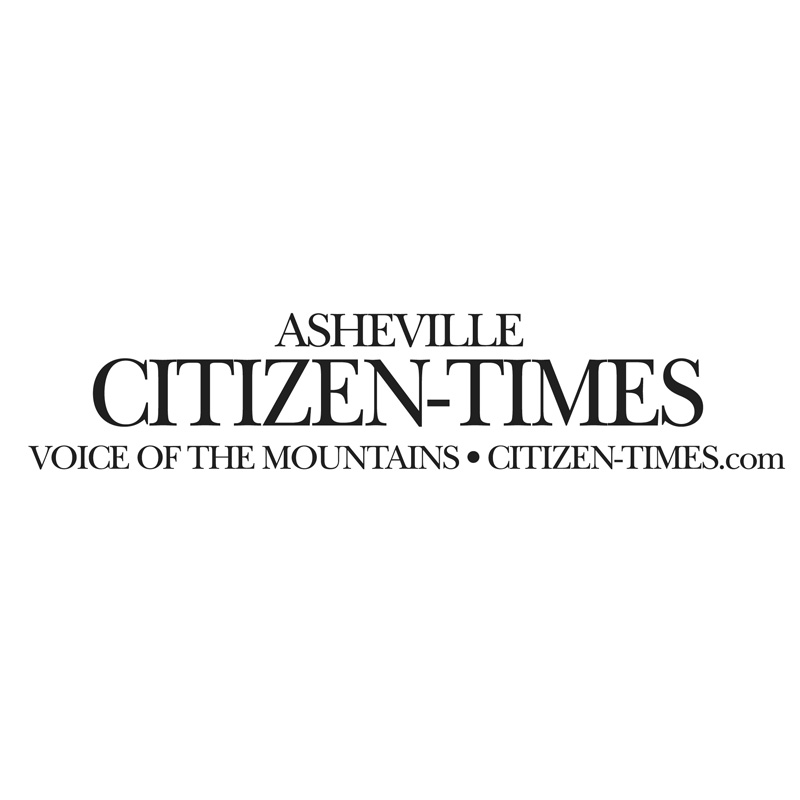 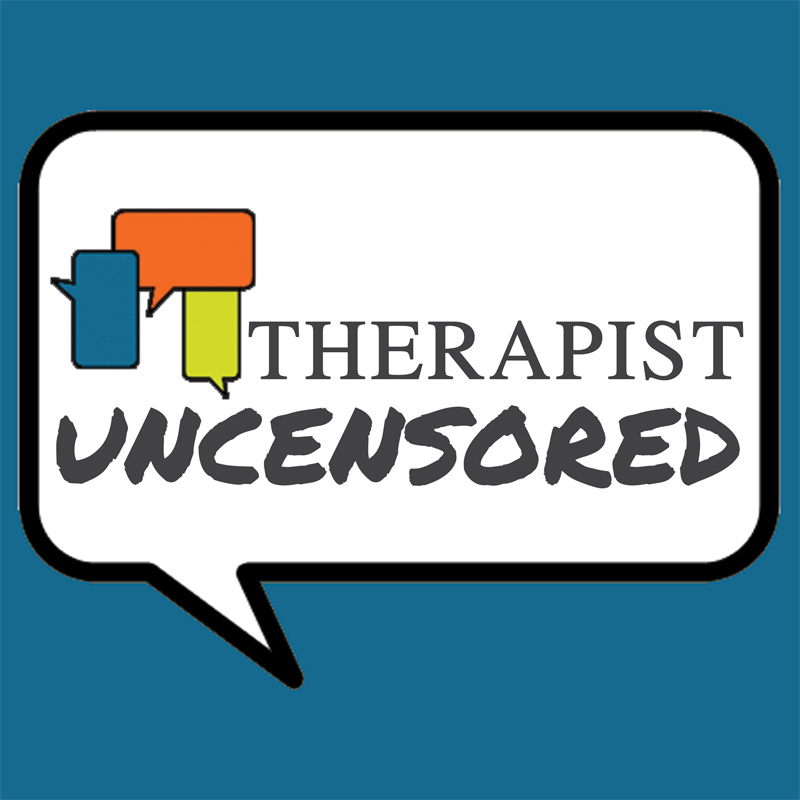 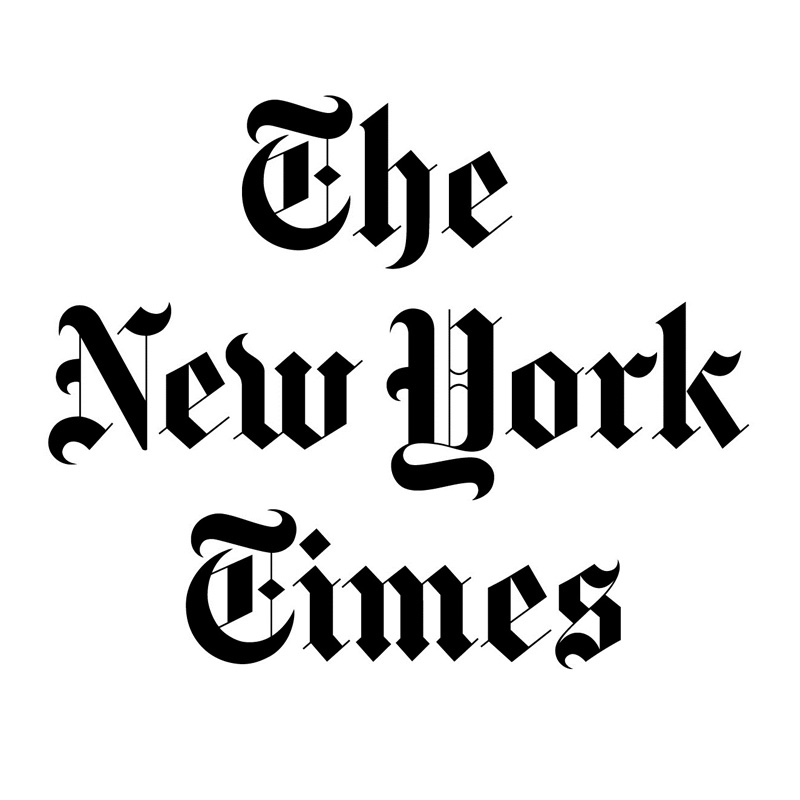 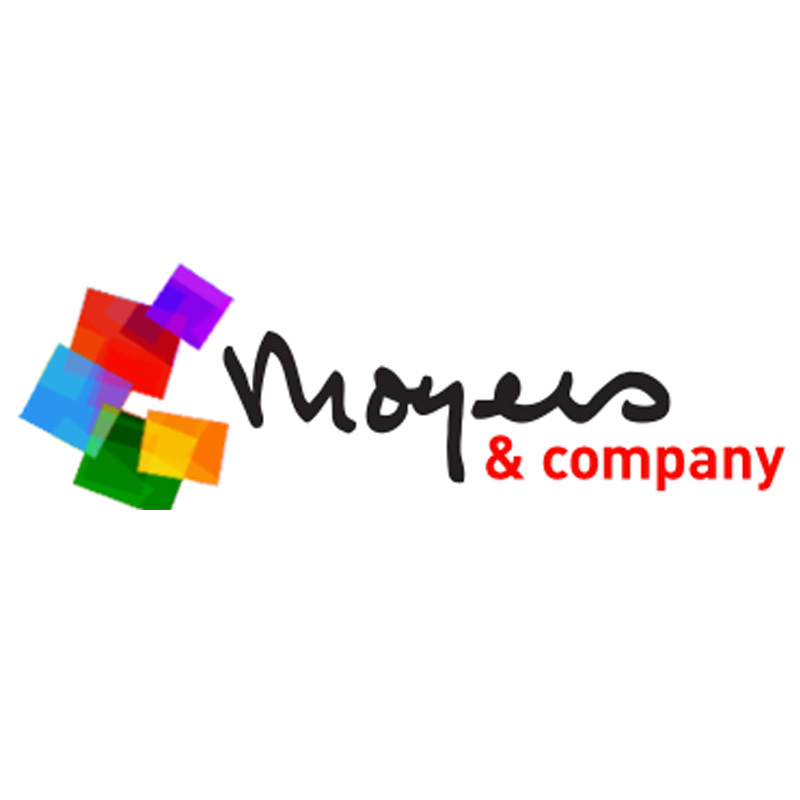 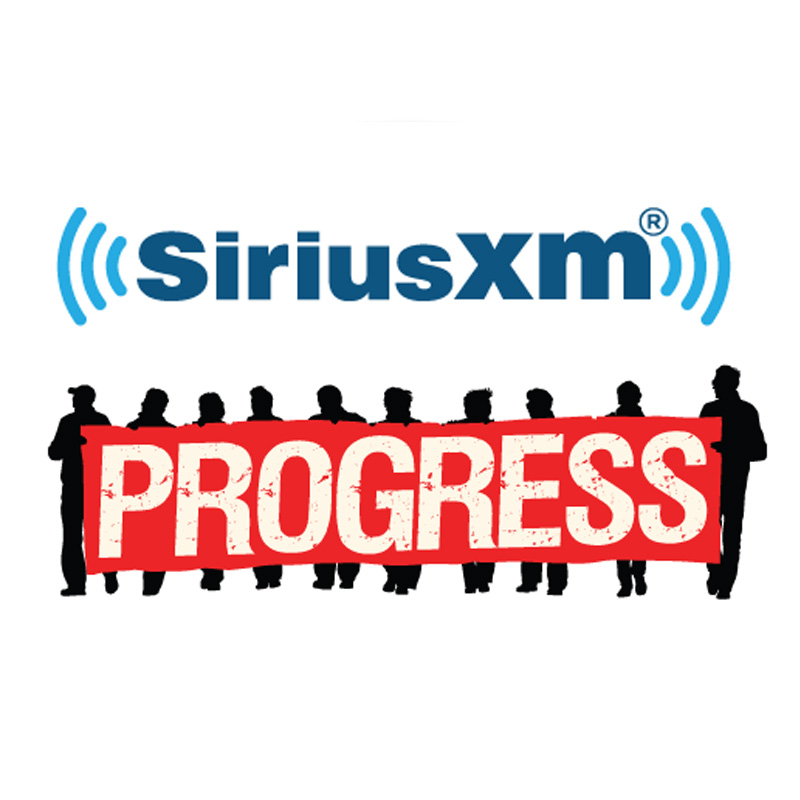 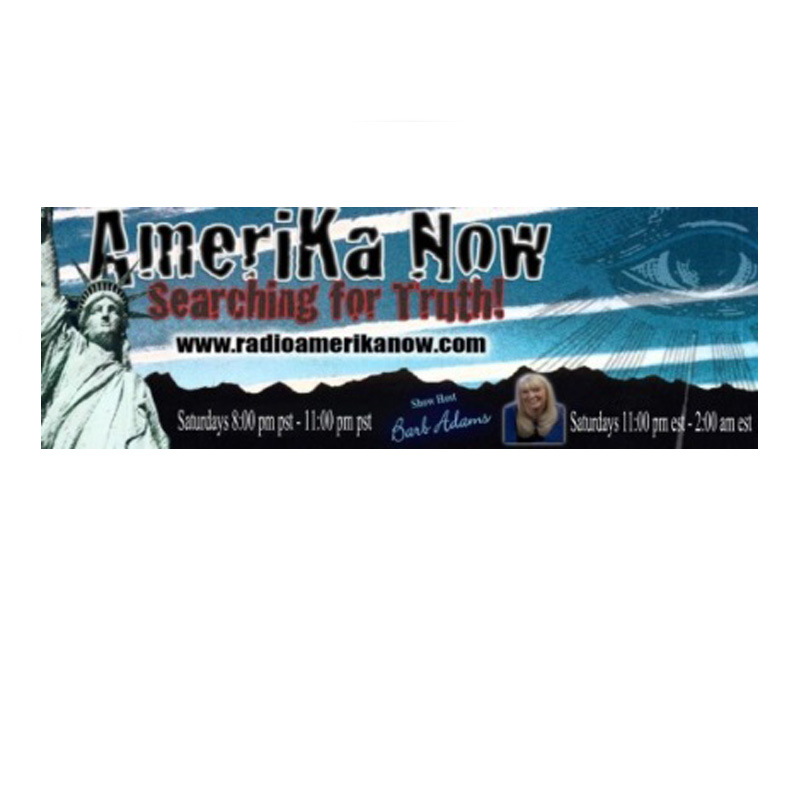 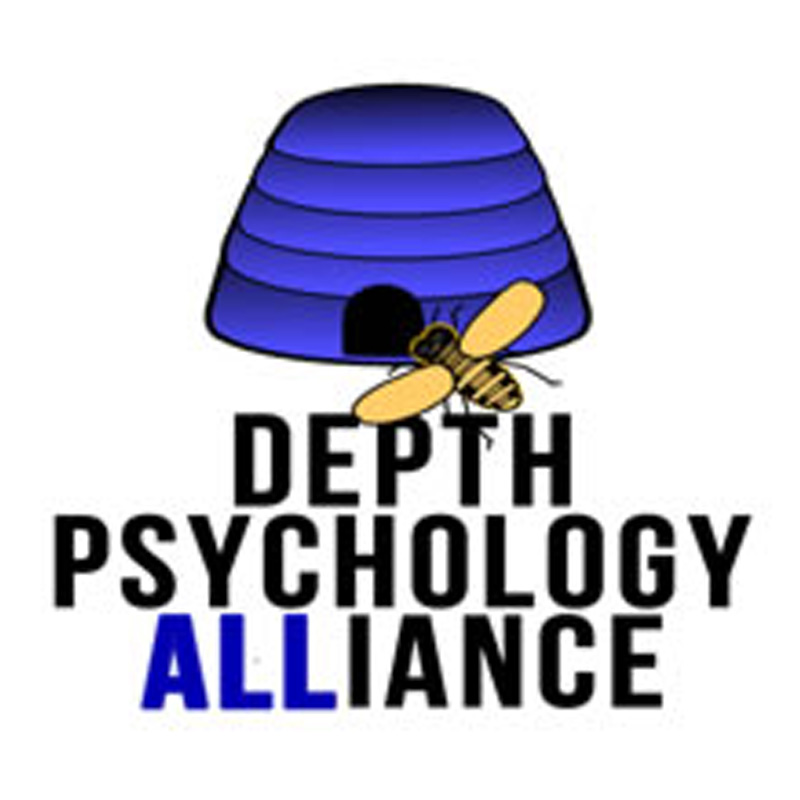 To say that Donald Trump has “stirred a lot of emotions” is perhaps an understatement, so it makes sense that many of us would welcome a better understanding of why that is the case.

The American Psychiatric Association declares that it’s unethical for a psychiatrist or psychologist to diagnose a public figure without evaluating them, so contributors to the new book, “A Clear and Present Danger: Narcissism in the Era of Donald Trump,” focus instead on narcissism itself and the underlying and unconscious factors at work in both individuals and the culture, notes Steve Buser, MD, who is a psychiatrist, co-founder of the Asheville Jung Center, and also the publisher of the new book from Chiron Publications which Buser co-edited with Leonard Cruz.

What is actually far more interesting—whether or not Donald Trump has narcissistic disorder—Buser asserts, is to look what is going on in the unconscious of our country today, which is exactly what the 18 psychiatrists, psychologists, and university professors who wrote articles for the book sought to do…. 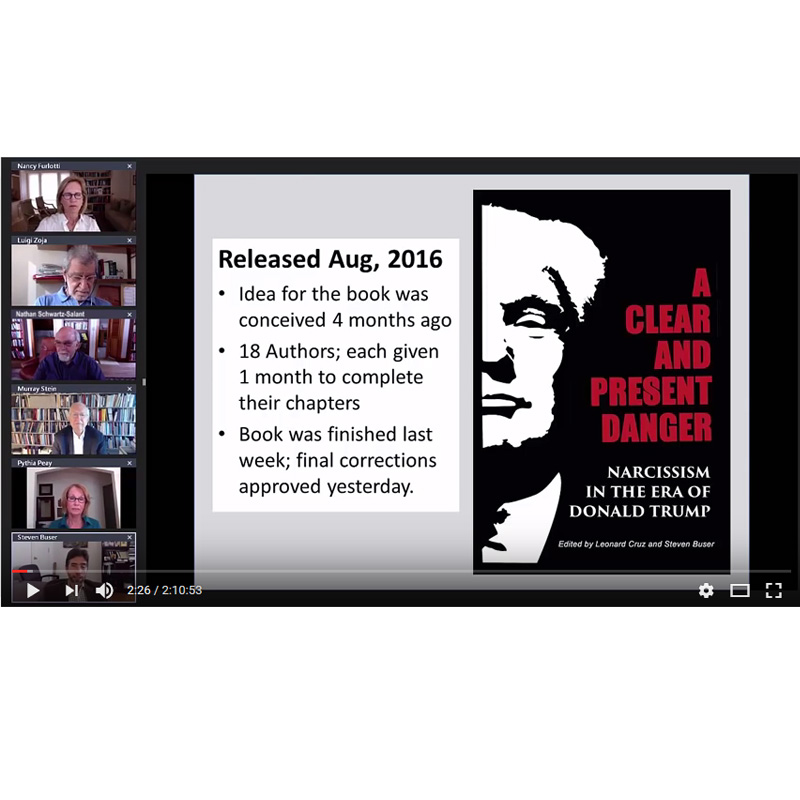